The life of a great thinker who has no wealth and disregards worldly things has been the staple topic of the film in addition to establishing his life on the pillars of accurate worshipping and enthusiasm of having his work indicted. This film is the distinctive story of his unique personality and the philosophy which even today’s modern world has realized very late.  That He liked having chat with kids,  did not allow anyone to light a fire on the grass as it reflects the name of Allah the Life-Giver and disrupt the ant nests are only very few examples of his philosophy.
Battle between good and evil which has been going on since the beginning of the world and the existence of this battle at today’s world and the great thinker’s suffering from the cruel persecutions are plotted in this film.
The story of the devotees who had gathered around the light of faith that is in Bediuzzaman’s saying and learnt the meaning of the faith and devotion has been plotted in this film. Exemplary lives of his followers are also presented in this film.

The movie tells about the reflection of the conflict between the good and the bad or the evil, which had existed since the very beginning of the world, at an era and the suffering of a thinker who paid for it.

It underlines the fact that an alone, all alone thinker, embraced by the people in the Anatolia entirely voluntarily, hung on his faith and prayers and kept the community on its feet. 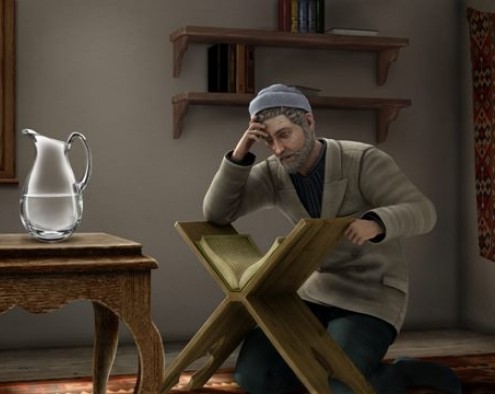 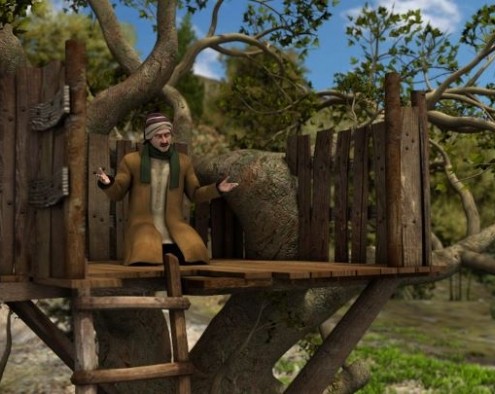 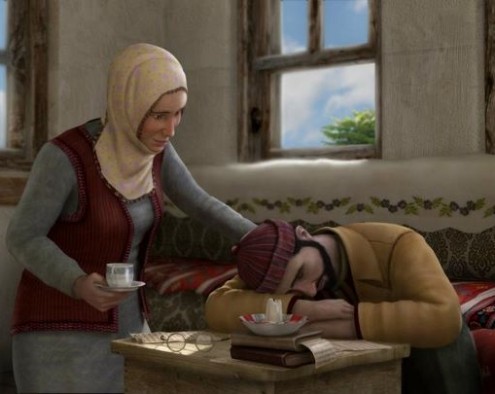 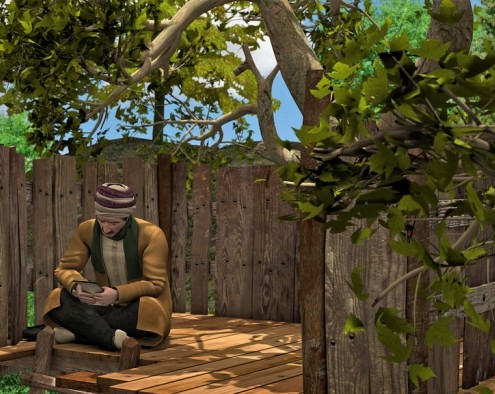 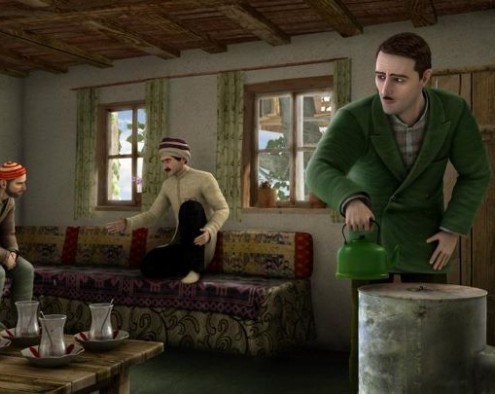 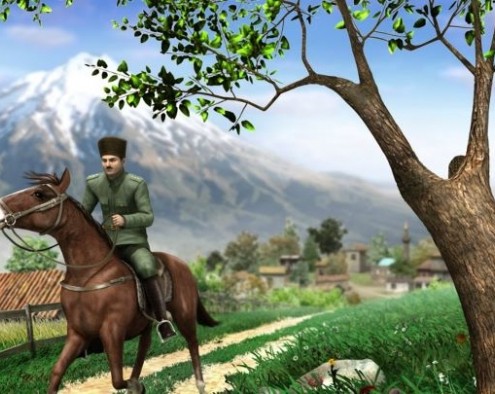 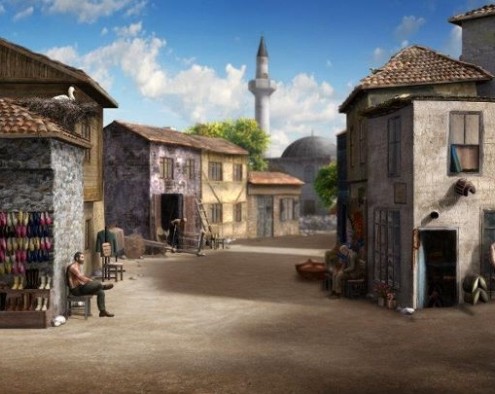 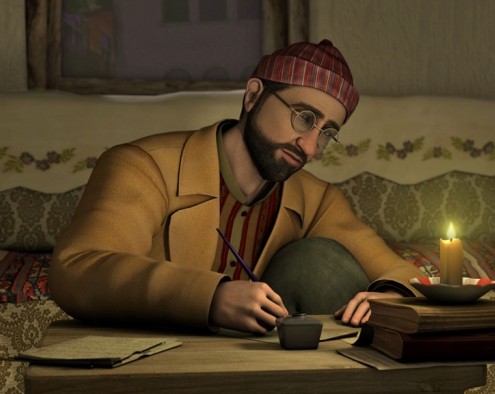 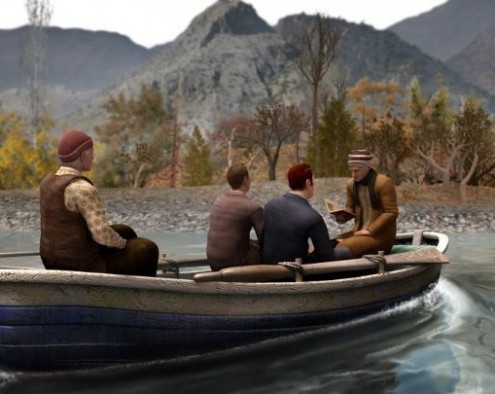 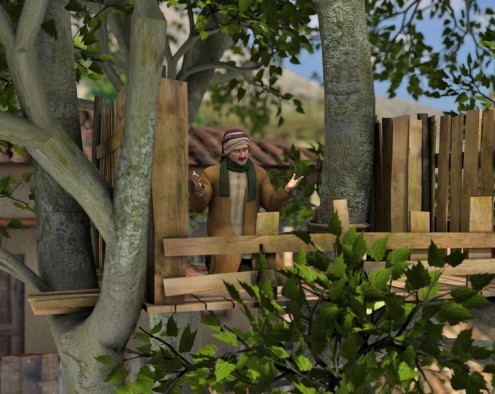 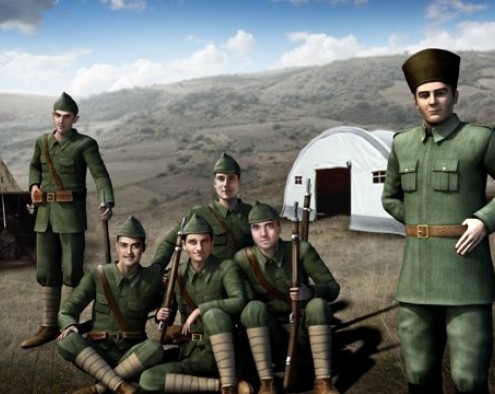 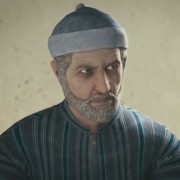 He was one of the rich people in Barla when the Master was exiled to Barla. He was a merchant, hafiz and Muslim preacher-scholar clergyman at the same time.   He was from “evlad-ı fatihan” (the Balkan Turks) of Hungary and known as “Hafiz Ahmet, the Immigrant” because he immigrated to the Anatolia.  He hosted the Master for almost one week when he first came to Barla. He repeatedly told his wife: “This is a godsend. We must satisfy Bediüzzaman no matter what. He should be pleased as he leaves Barla.”  He tried to properly host the Master.  And Bediüzzaman said the following to indicate to his sincere services: “… served me for eight years with devotion and worked for the Epistles of Light together with his family, grandchildren and spouse and sons-in-law…”  He passed away in 1948. He was buried in the graveyard in Barla. 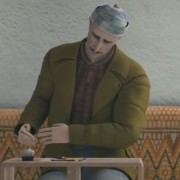 He was one of the Master’s first students among saff-ı evvel (the first students serving the Master) after he was exiled to Barla. He was born in İslamköy, Isparta in 1898. He offered the Epistles of Light services uninterruptedly for around 12 years. As he reproduced the Epistles of Light by handwriting night and day he was called “Nur Fabrikası” by Bediüzzaman.  He devoted his life to the Master and was martyred as a price for it. He died in 1943 at Denizli Prison where he was held together with the Master. Bediüzzaman said the following after Hafız Ali had passed away: “Some secret enemies poisoned me. And the deceased, Hafız Ali, a martyred hero, went to the hospital on my account and passed to the intermediate realm on my account.” 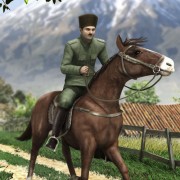 He was ‘the first student of the Epistles of Light’ as described by the Master who said “Hulusi is always the first”, “The first addressee is Hulusi”. He was born in Harput, Elazığ in 1896. He started to study at Rüştiye Askeriye (military school) in Elaziz and then went to Kuleli Military High School. As he started studying at the Military College the World War I began and he joined the forces in Caucasian frontline in Çanakkale.  He was injured on the face, chest and left arm during Çanakkale War. He took part in the Turkish War of Independence. He retired in 1950 when he was a colonel. Mr. Hulusi met the Master in 1929 for the first time.  Then he became the Master’s the most eager student in saff-ı evvel, and a beloved, loyal, hard-working, serious, genuine afterlife companion and a patient friend of the Master who was benevolent in the faith service.   ‘Brother Hacı Hulusi’, who paved the way for the emerge of the Letters with the questions he asked, continued serving the faith and Koran cause uninterruptedly without slowing down throughout his blessed lifetime which was almost a century long. He was buried in the family graveyard in Harput, Elazığ. 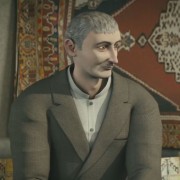 Hüsrev Altınbaşak, one of the first students of the Master and recognized by Bediüzzaman as one of the most special and heroic students of the Epistles of Light, was born in Isparta in 1899. He was jailed in Denizli and Afyon prisons together with the Master.  He devoted his life to the faith services and particularly did a considerable service for the writing and reproduction of the Epistles of Light by use of Koran calligraphy.   Hüsrev Altınbaşak, the special and heroic student of the Epistles of Light who wrote “Mushaf-ı Şerif” with synchronicity including “Allah lafzı celil” one under the other in alignment as directed and encouraged by the Master, died in 1977. 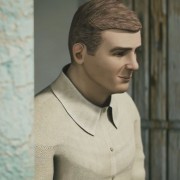 He was one of the first clerks and students of Bediüzzaman. He was born in İskodra, Albania in 1906. He retired as a captain. He was held in the prison together with Bediüzzaman in Eskisehir and Afyon respectively in 1935 and 1943. Refet Barutçu contributed to the writing of some important epistles with the questions he asked to the Master who called him “my beloved, honest, serious, sincere afterlife companion who works in Hizmet-i Kuraniye (all the efforts of protecting the greater cause of the God).”   Refet Barutçu, who wrote hundreds of the Epistles of Light books and taught Koran to thousands of people, served the faith and Koran cause to the last day of his life.  He died in 1975, Ankara. 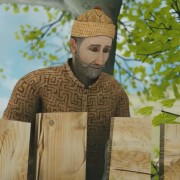 He was one of the closest students to Bediüzaman when he was in Barla. He was born in 1882. He was a soldier for eighteen years. He took part in defending Çanakkale and in the War of Independence. Sergeant Mustafa, who served Bediüzzaman in Barla with a great devotion, died in 1939.   After he had passed away, the Master said the following to indicate his place in the faith cause: “The God gave the heroic Ahmet, the Carpenter, in place of the deceased, Sergeant Mustafa, the Carpenter, a most valuable person who served me for eight years with self-devotion and loyalty when he died.” 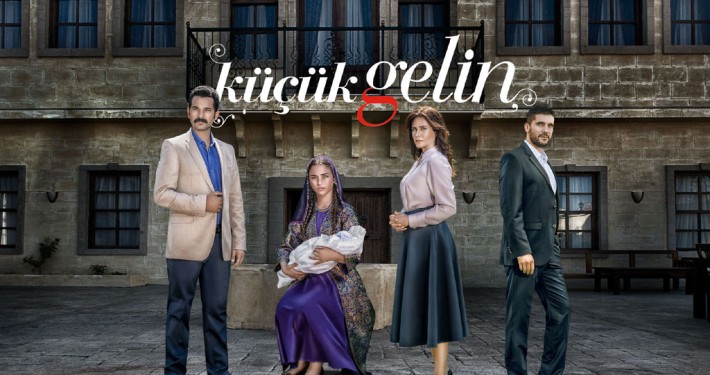 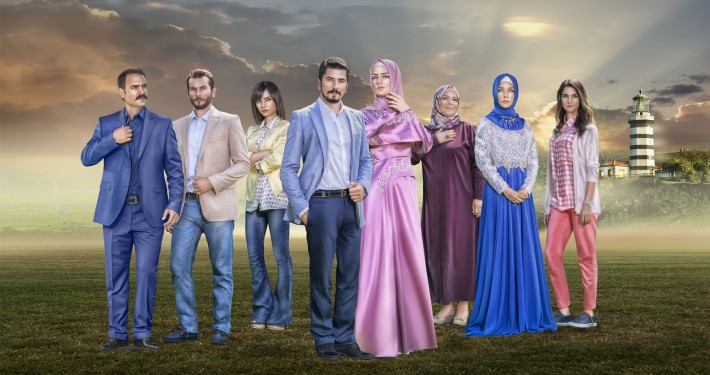 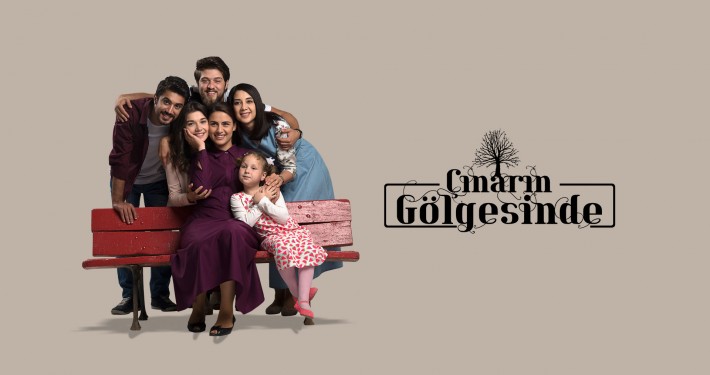 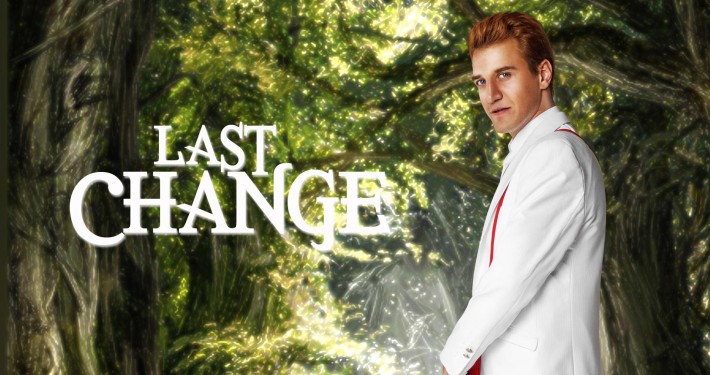